New York Cosmos are a world-renowned soccer club, home  to some of the best players in history including Brazilian forward Pelé, Italian striker Giorgio Chinaglia and the West German sweeper Franz Beckenbauer.  Currently playing in the NPSL, we teamed up to bring back the color green to the people of NYC for the 2018 Season. 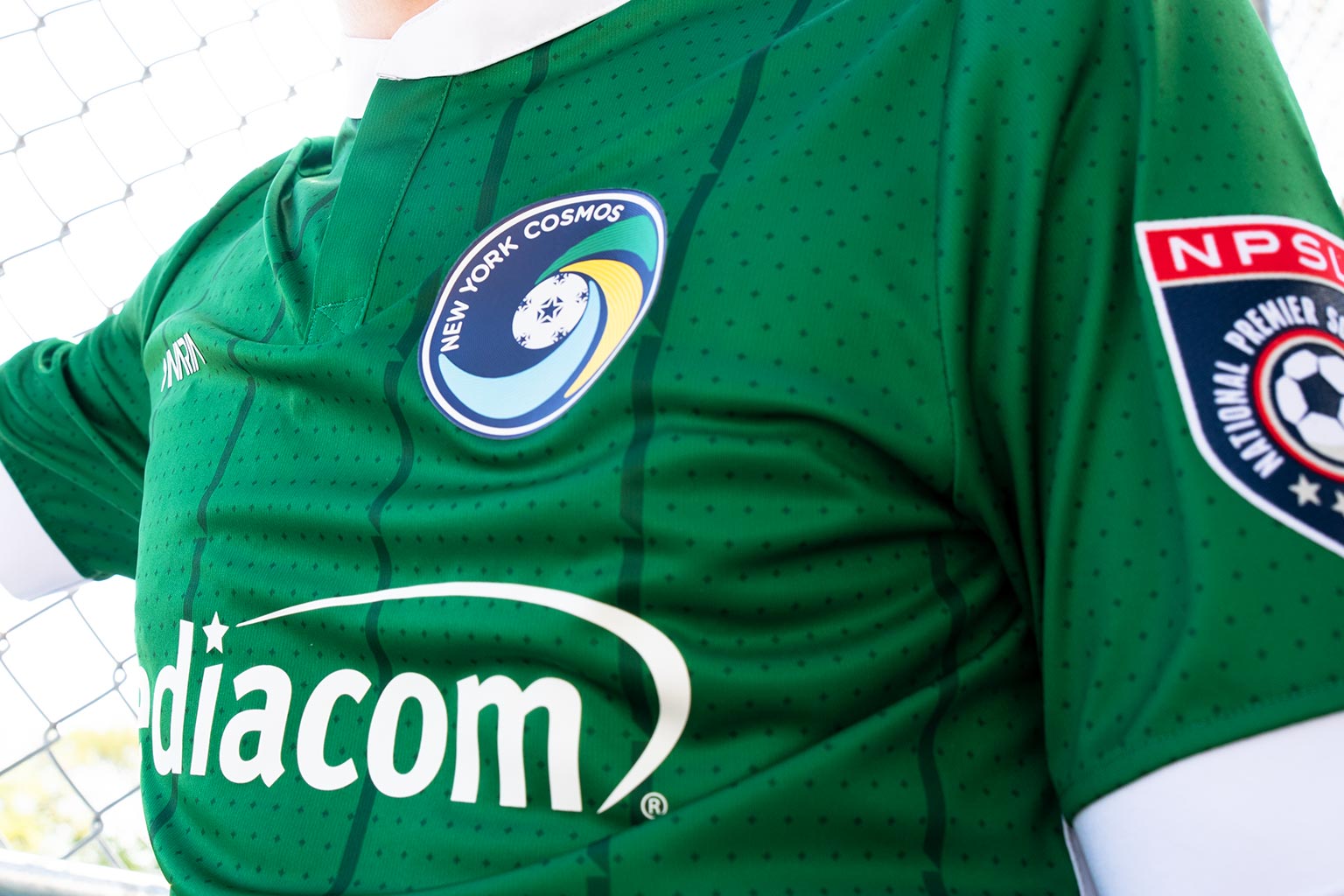 The sublimation pattern features two major elements; an all-over star pattern which draws reference to a poignant piece of  the Cosmos crest & a series of stacked lines which represent the city, its urban roots & the concept of connectivity.

Side slit with side panel taping 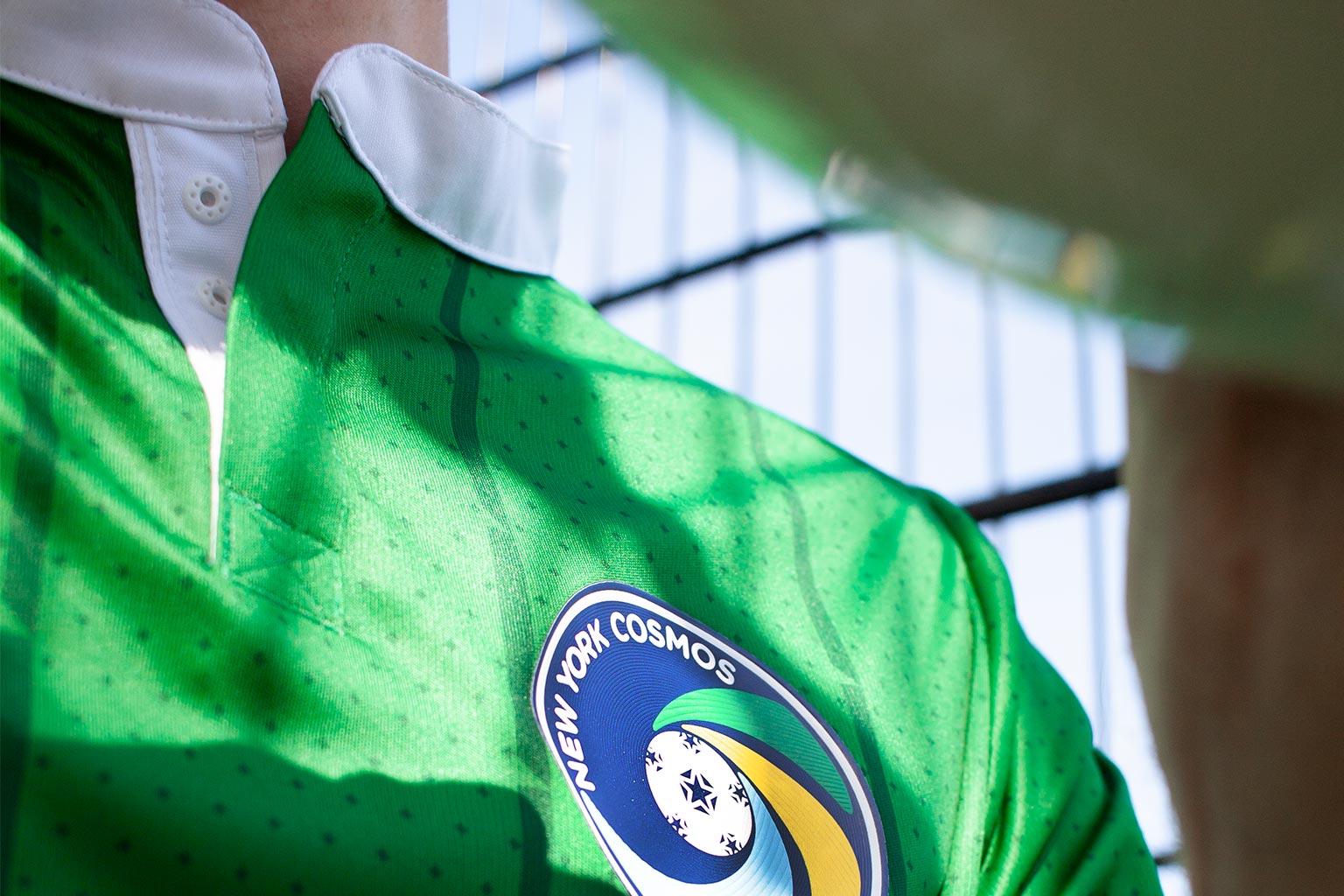 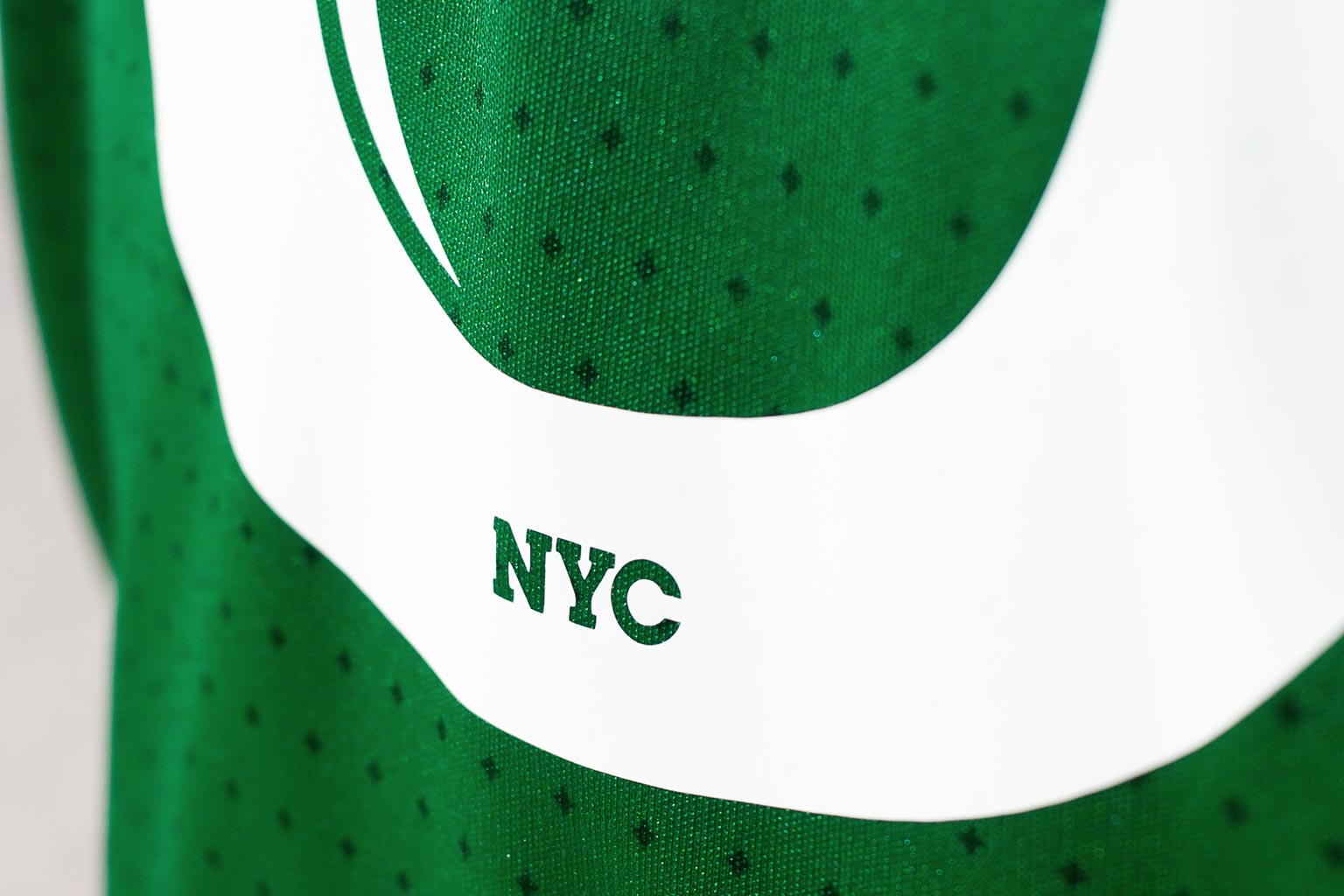 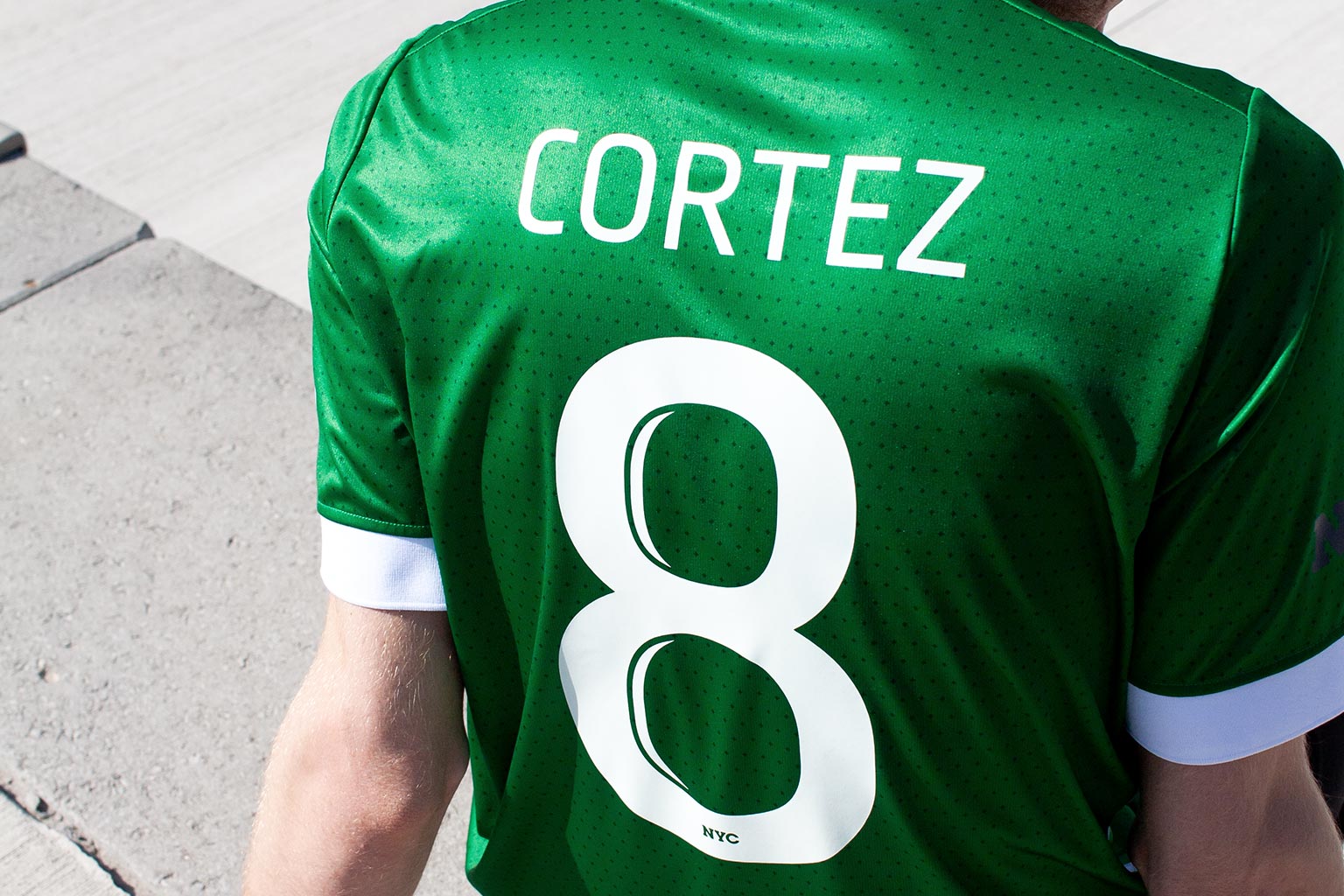 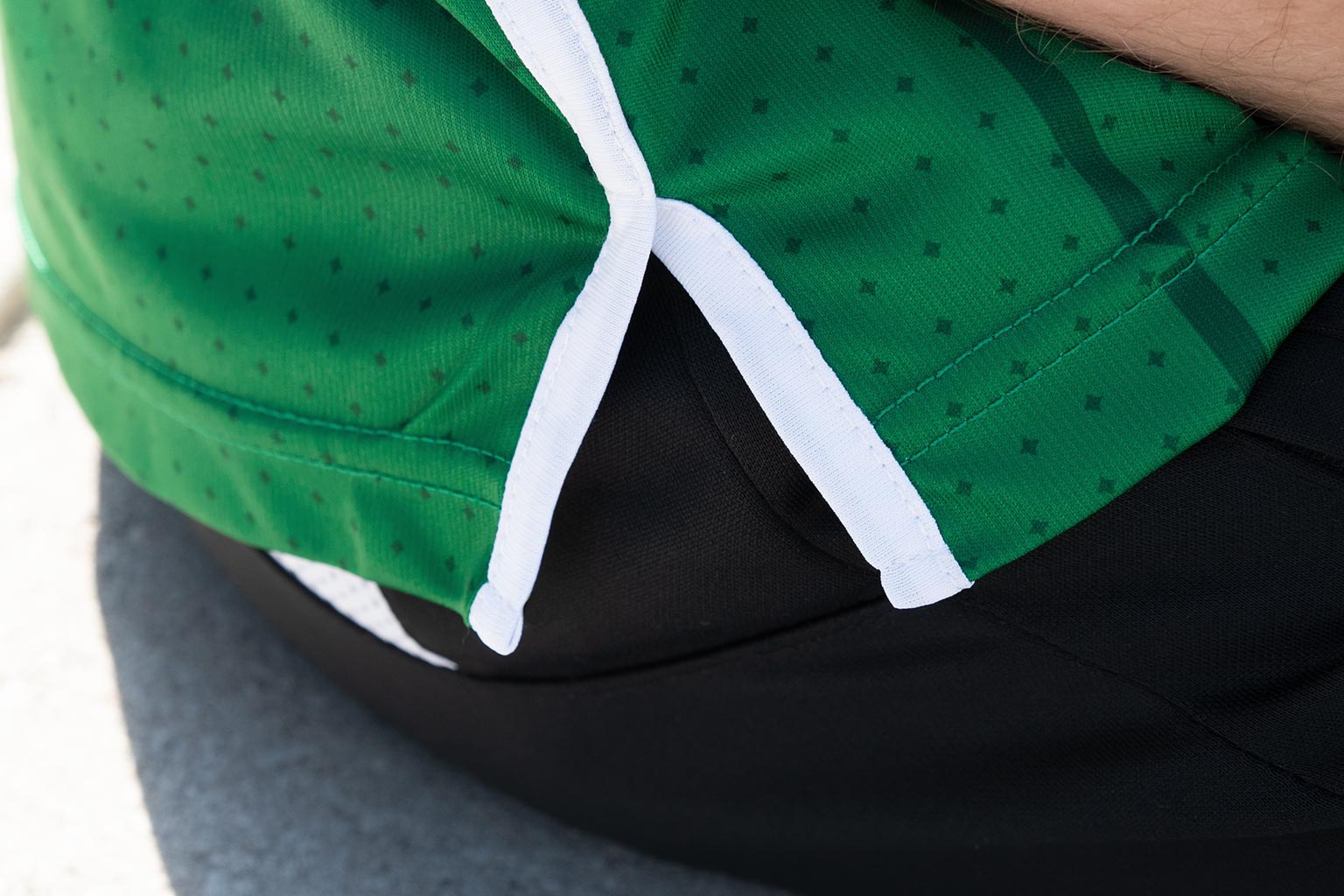 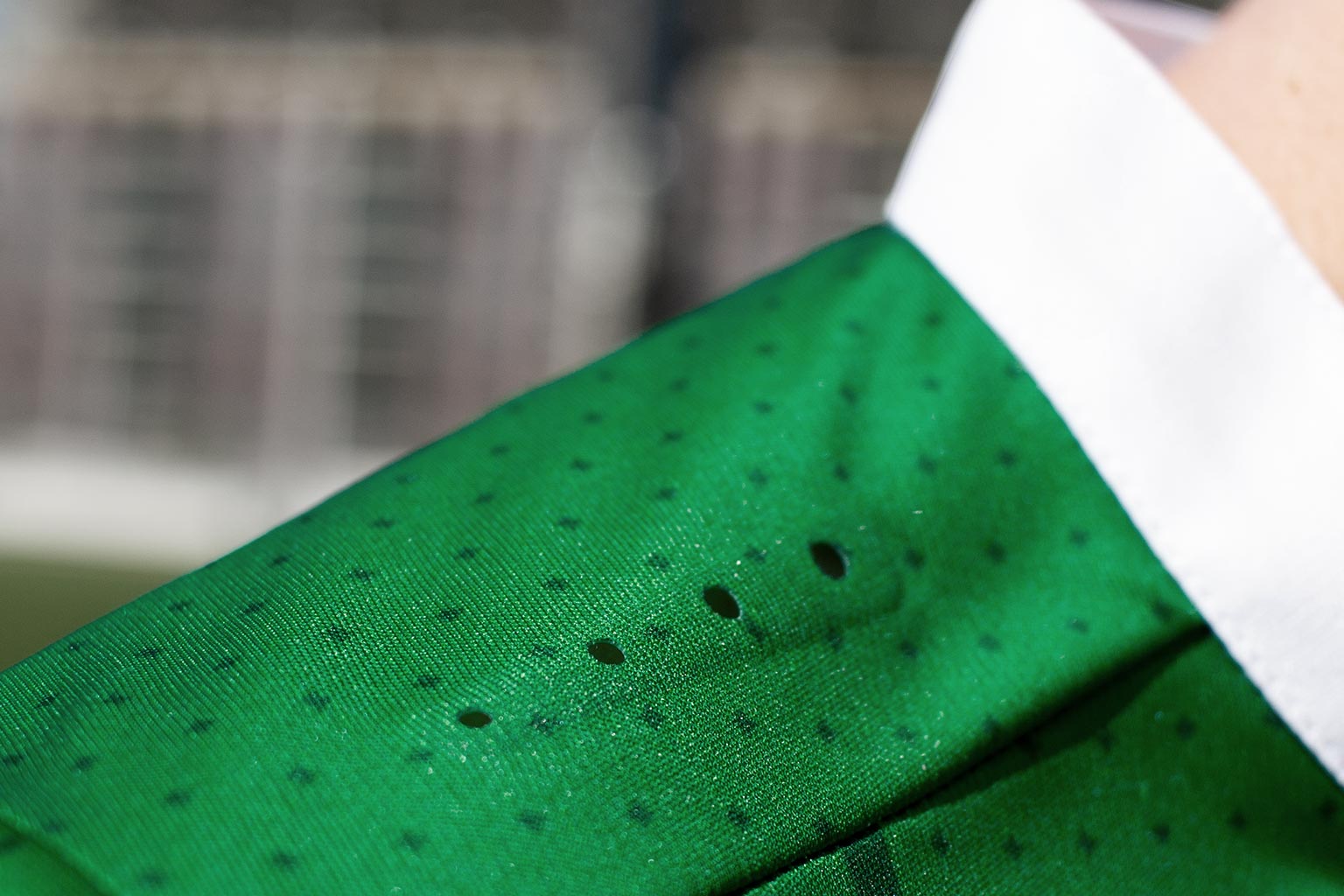 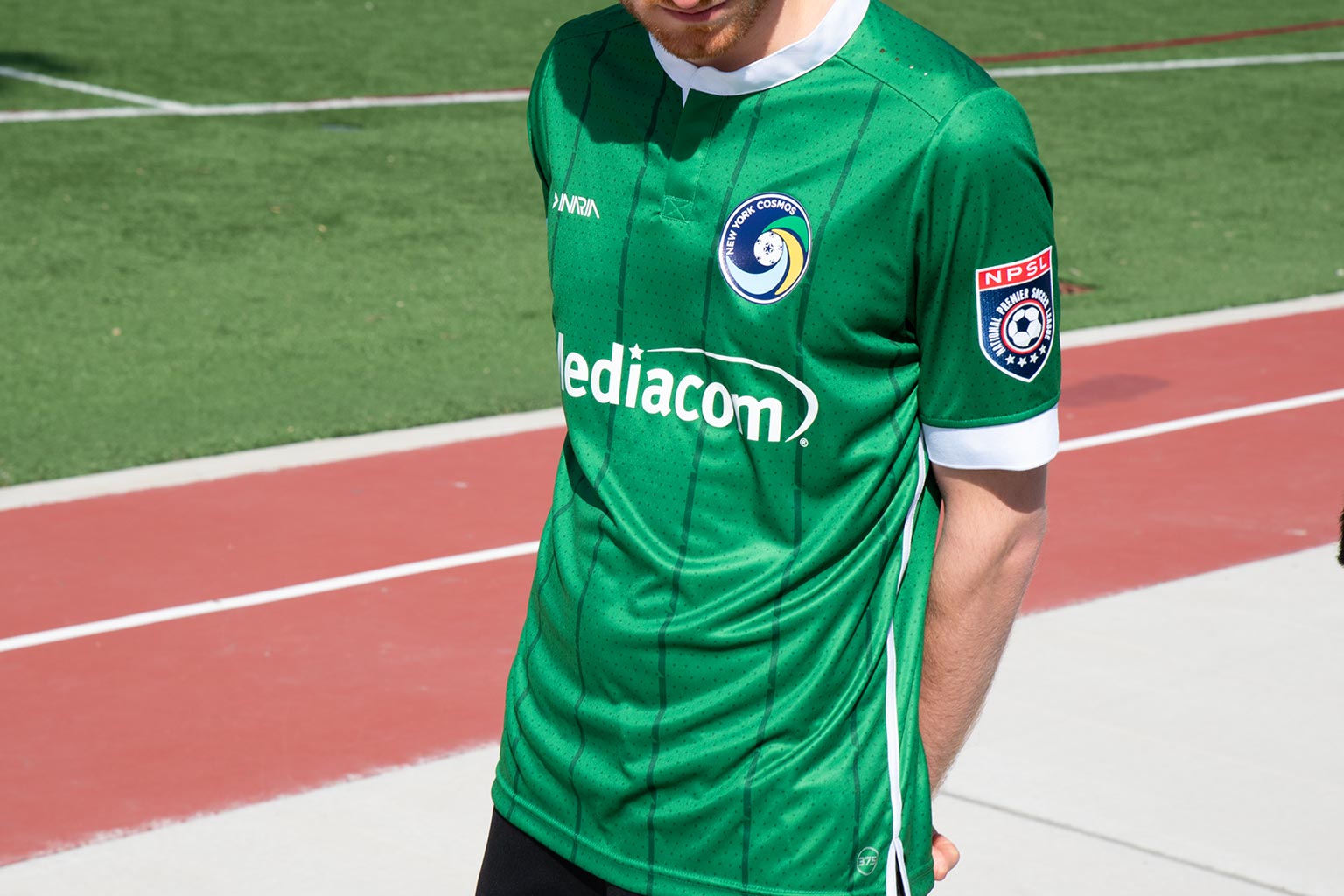 Mediacom Sponsor across the front in premium film 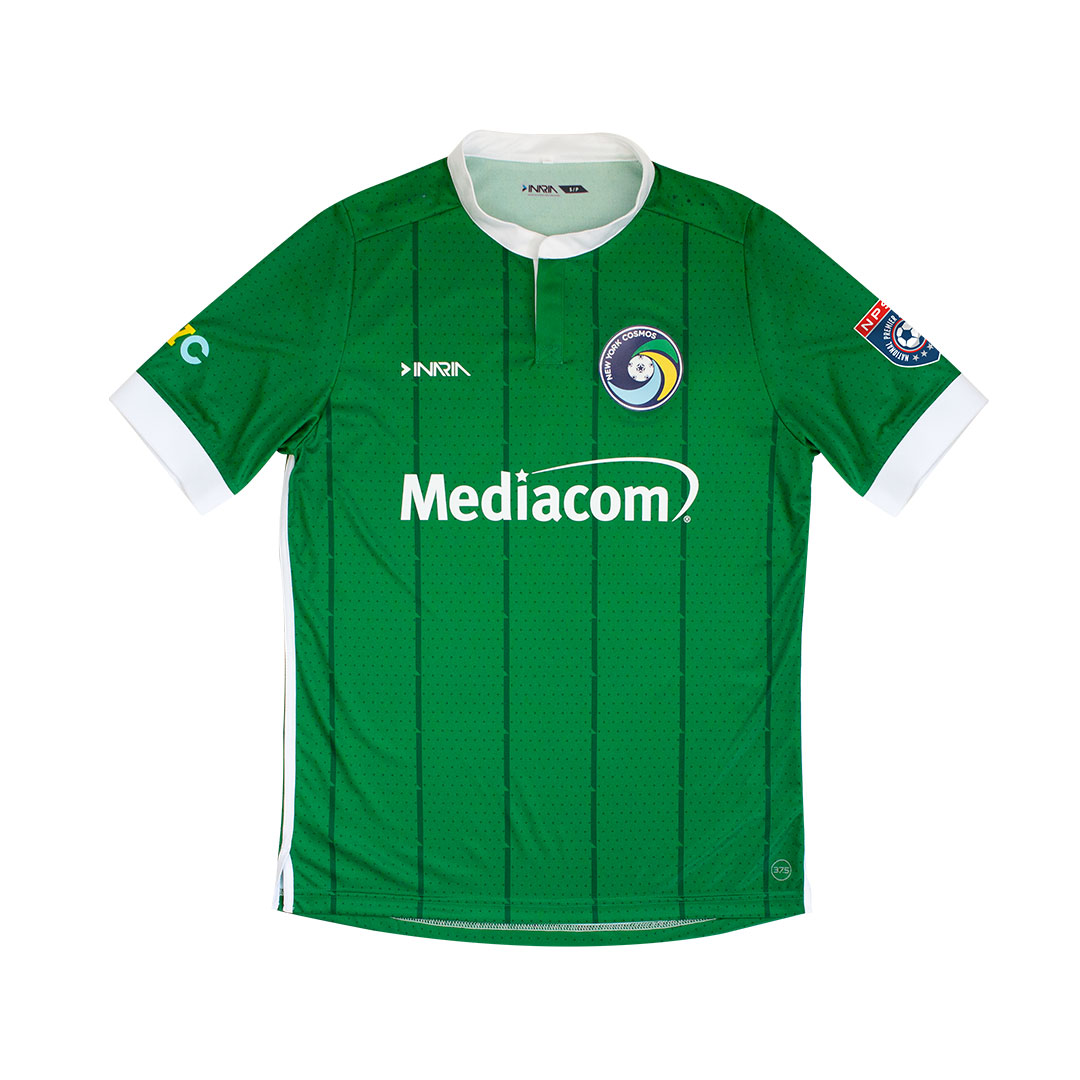 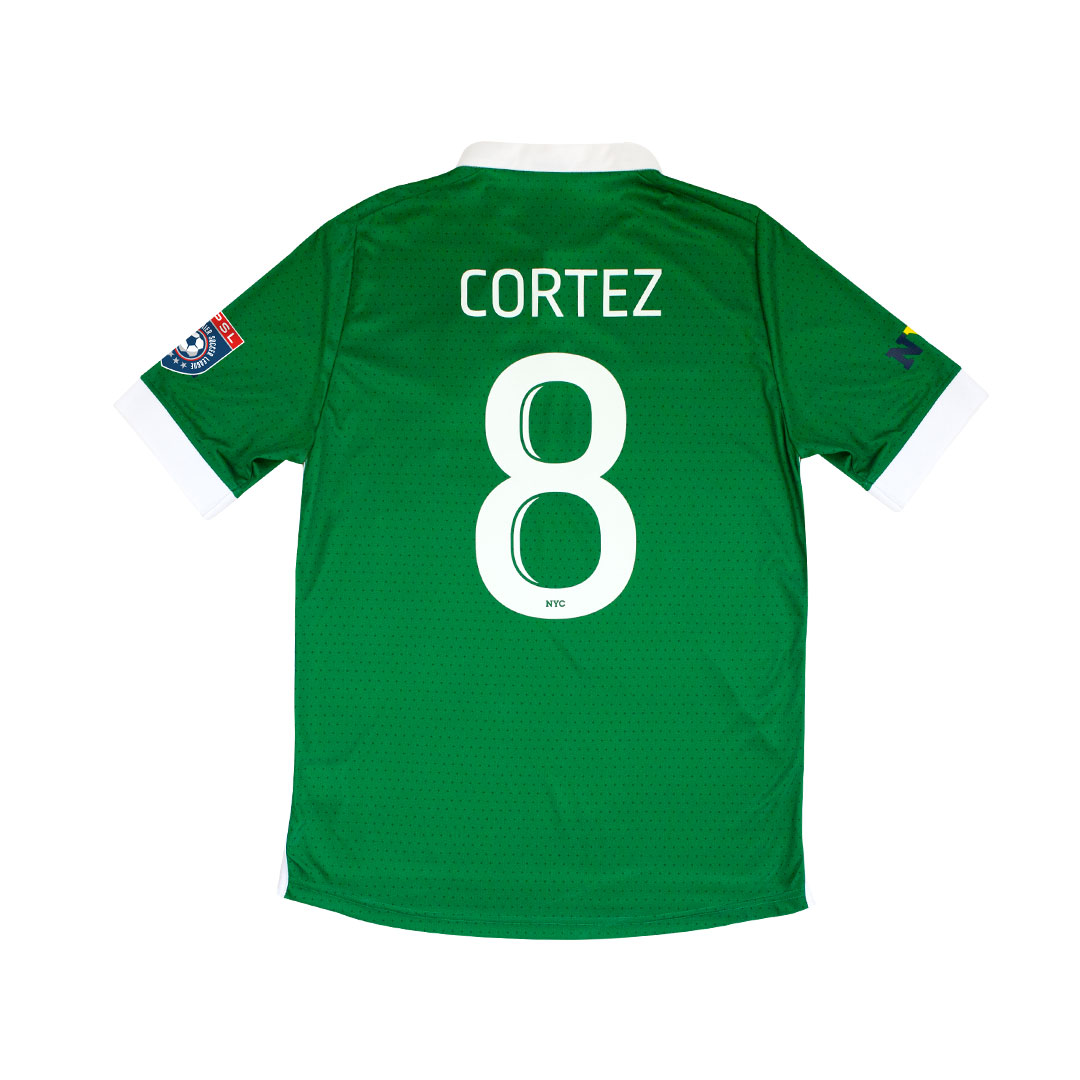 More From The News

COVID-19: An Update From INARIA

March 19, 2020 Toronto, CANADA We take our responsibility to our customers, our teams, and our partners very seriously – and, like you, are deeply concerned and want to do what we can to help keep our communities and our families safe and healthy. We’ve been employing sensible steps to help protect our team, including: […]

April 29 2019 Almere, NETHERLANDS INARIA, a global designer and manufacturer of soccer equipment and a full line of team sports apparel, announced today an exclusive two-year partnership with the youngest professional club in Dutch football, Almere City FC. “It’s an exciting first step for us partnering with a major club in the EU,” according […]

Toronto, ON— INARIA, a leading designer and manufacturer of soccer equipment and apparel, today announced that it has partnered with Preau Sports to expand its global presence to Holland, Belgium and Germany. Through this strategic partnership, Preau Sports will exclusively represent INARIA to deliver its bespoke soccer uniform and apparel solutions for the EU market. […]

May 2, 2018 Kingston, NY Kingston Stockade, a semi-pro men’s team from upstate New York playing in the NPSL, releases its kits for 2018 featuring an all-over sublimated pattern representing the topography of their hometown and calls reference to its Dutch roots via the orange splashes throughout. The crest is one of INARIA’s latest releases […]

Jul 11, 2017 BLAINE, MN USA Cup 2017 is days away and we’re giving USA Cup participants two chances to win an INARIA Tournament Prize Pack stacked with the newest S17 products. Contest rules and entry details can be announced via social media at any time throughout the tournament, so be sure to follow @inariasoccer […]

NEW YORK (March 21, 2017) – Today, the New York Cosmos announced an official partnership with INARIA, a leading designer and manufacturer of soccer apparel and equipment.   “The New York Cosmos is a storied American club, inspiring tons of fans across the country, so we are thrilled to begin our partnership,” said INARIA Managing […]

Mar 17, 2017 BLAINE, MINN. INARIA today announced a one year extension to their partnership with Schwan’s USA CUP, the largest youth soccer tournament in the Western Hemisphere.   Schwan’s USA CUP hosted 1,178 teams from 19 states and 19 countries in 2016 and INARIA has been the official apparel sponsor of the tournament since 2015. […]

Feb. 17, 2017 TORONTO, ON INARIA, a designer and manufacturer of soccer equipment and a full-line of team apparel, today announced that it has completed the purchase of the INARIA brand from Performance Sports Group.  The acquisition is led by a vehicle controlled by Saverio Michielli, co-founder and current General Manager of INARIA. “While we […]

Aug 11, 2016 SAN FRANCISCO, CA INARIA, a designer and manufacturer of soccer equipment and a full-line of team sports apparel, today announced an exclusive apparel partnership with the San Francisco Deltas, a professional team in the North American Soccer League (NASL).  For the club’s upcoming 2017 inaugural season, the team will wear fully customized INARIA […]

Aug 9, 2016 TORONTO, ON  After conducting an agency search, INARIA, a Canadian designer and manufacturer of soccer equipment and a full-line of team apparel, has chosen strategy and creative shop Giants & Gentlemen (G&G) as their new agency partner. G&G is tasked with developing strategic brand positioning that will lead to a creative platform for the […]